Get Rid Of Fungus Gnats the Safe and Easy Way!

Home / Get Rid Of Fungus Gnats the Safe and Easy Way! 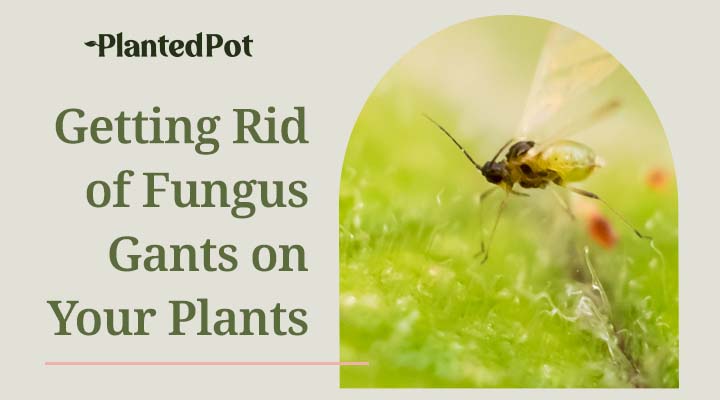 Get Rid Of Fungus Gnats the Safe and Easy Way!

So you’ve gone and got yourself a house plant. Maybe it’s a succulent, spider, large leaf, or tropical plant. Whatever type of beauty it is, it’s your plant. But then, one day, you notice a few more bugs flying around your house. They could be fungus gnats, pesky fliers that emerge from the moist soil of your plants. But how do you get rid of fungus gnats?

These gnats can potentially damage or kill your beloved plants. Nobody wants all the work they’ve put into plant care undone by some bugs. Don’t worry, I know as a concerned plant parent you have questions, so we have answers! Let’s take a look at how to protect your plants from fungus gnats.

What Are Fungus Gnats?

Fungus gnats are a general term for six different families of flies, but those from the Sciaridae family are the ones you and your plants have to worry about.

Most likely, you’ll first spot the full-grown fungus gnats flying around the plant’s area. They’re skinner than fruit flies and look like small mosquitos with long legs and clear wings. The adults are about 1/8 inch long and generally harmless. Though, if there are adults, there are likely larvae as well. As a loving plant parent, it’s the fungus gnat larvae you have to worry about. They thrive in moist soil and have an elongated transparent white body with a black head. 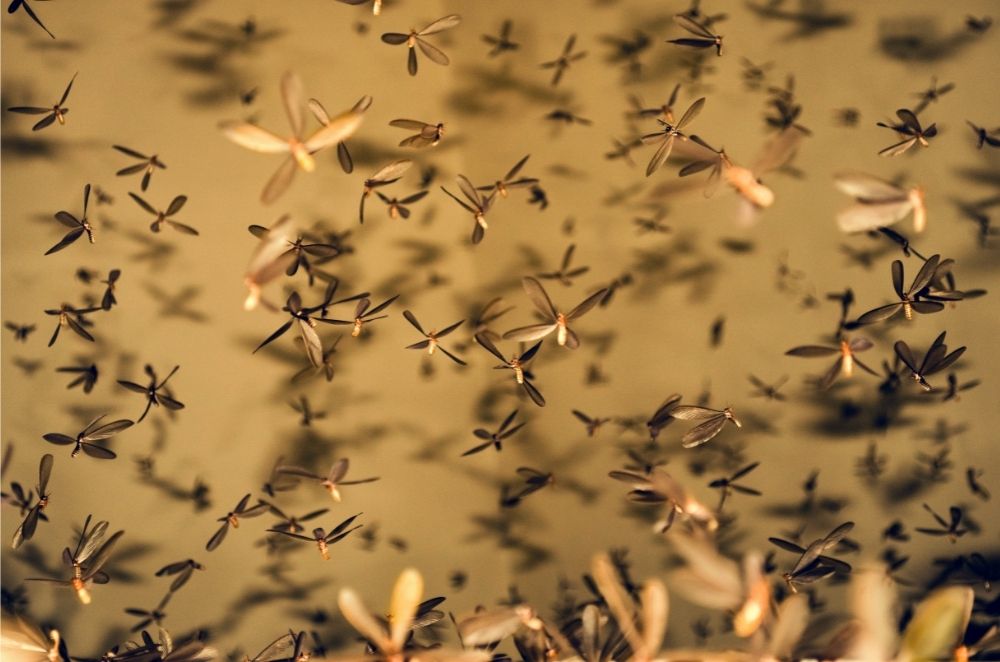 Where Do Fungus Gnats Come From?

First off, it’s not your fault. If you ever put your indoor plants outside to get sun or even open your door for a few minutes, there’s a chance fungus gnats can get in. When outside, as your plants sunbathe and get that photosynthesis process started, a passing fungus gnat can swoop in and lay eggs in your plant’s soil. Unfortunately, adults can lay up to 200 eggs at a time in moist soil.

Another possibility is that a particularly opportunist fungus gnat flew into your house through an open door or window, spotted your favorite houseplant, and got to laying eggs. Anyways, stop moping – it’s easier to fix than you think!

What Are Fungus Gnats Attracted To?

Fungus gnats are attracted to water and moisture. They love places with enough moisture for fungi to grow (hence their name). If you have a leaky pipe, broken appliance that pools water, or a bunch of moist rags, these spots are practically begging fungus gnats to come.

But what really gets their motor running is moist soil, typically from overwatered plants. Adult fungus gnats adore moist organic matter near the top of the soil because it’s the perfect environment to raise gnat children (up to 200 at a time).

What Are the Signs of Fungus Gnats?

If you see any of the following, you probably have uninvited guests:

How Do You Get Rid of Fungus Gnats?

Now you’re asking the real questions. Presenting a few very effective (and natural!) options to get rid of these pests — and you may not even have to leave your home!

(Tip: Due to the large volume of eggs fungus gnats can lay (and a short gestation period), a single plant can house several generations of gnats. With that said, remedies should be repeated several times to ensure there are no more gnats.)

The simple solution is sometimes the best one. Fungus gnats love moist soil, so try not to overwater your plants. They may seem like they’re giving you puppy dog eyes and begging for water, but don’t give in. Wait patiently for the top inch of soil to dry out before watering. 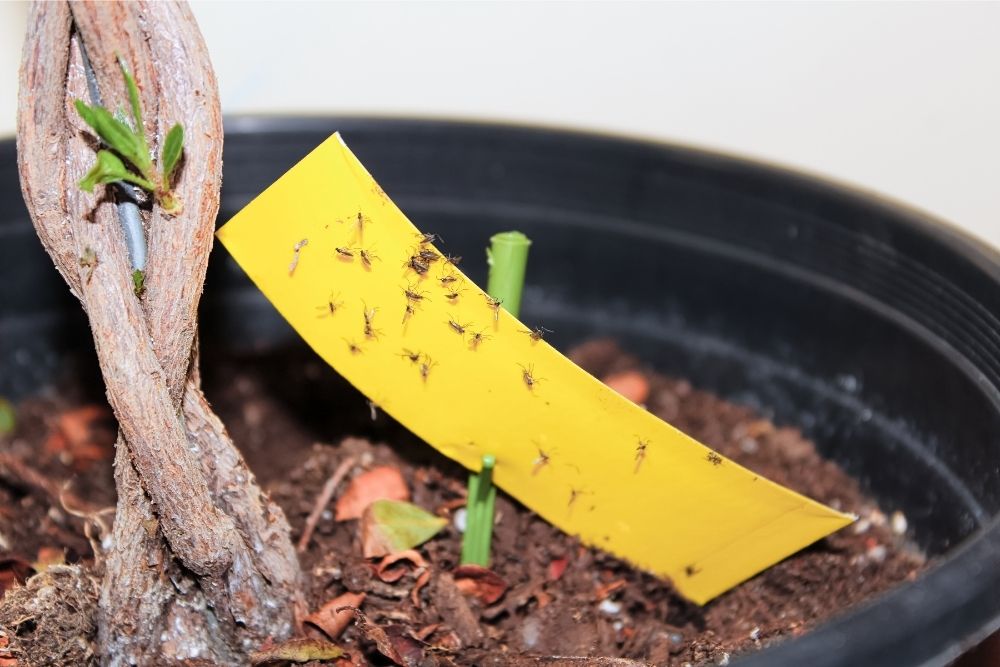 Sticky traps are a time-tested way to get rid of pesky gnats. There are many variations of this trap, but it’s essentially a colored card with sticky adhesive on it. It might be a good idea to cut the sticky trap into smaller pieces and place it around the top of the soil where gnats tend to gather.

Cider-vinegar traps are another home remedy that works great on flying pests. Fill a shallow container with apple cider vinegar, water, and some liquid dish soap. Cover the container with plastic wrap and secure it with a rubber band. Then, use a toothpick or fork to poke holes in the wrap. Place the trap near your potted plants and watch the magic happen.

The gnats cannot resist the lure of apple cider vinegar, so they’ll do whatever it takes to get to it — including crawling into those small holes. Once they get in, they’ll meet their demise in one of two ways: death by dish soap or death by drowning since they are unable to escape.

You’re going to need something a little different to get rid of the fungus gnat eggs and larvae. Mix one part hydrogen peroxide (the standard household kind) with four parts water and pour the mixture on the soil at the root of your plant. Pour all the way through until it comes out the drainage holes of the pot.  You can also do a soil drench with Neem oil, which is available at most garden centers and home improvement stores. Make sure to follow the dilution instructions on the Neem oil for an effective soil drench.

Mosquito dunks are dry pellets containing a microbe naturally found in soil called Bacillus thuringiensis, which effectively kills the larvae of flying insects. These are typically used to kill mosquito larvae in small bodies of water like fountains or ponds. Simply take a mosquito dunk pellet, soak it in clean water overnight, remove the pellet (the microbe has already entered the water), and use that water for your infected plants. Repeat this process every time you water your plants, and those larvae are toast.

This is a quick way to make it more difficult for gnats to get in and out of the soil. Cover the drainage holes of your plant with a piece of synthetic fabric and secure it with tape or rubber bands. It doesn’t hurt to have a little extra protection!

What Happens if You Ignore Fungus Gnats?

Unfortunately, fungus gnats aren’t a problem that will disappear if ignored. I think we can all agree that full-grown gnats are annoying. No one wants bugs buzzing around their face or landing in their orange juice (or worse, a fresh-brewed cup of coffee). To paint a complete picture of what could happen if you ignore these pests, let’s take a quick look at the life cycle of a fungus gnat:

No indoor plant is entirely safe. Overwatered potted plants are especially vulnerable, but greenhouses, nurseries, and interior plantscapes are also prone to fungus gnat infestation. The best thing you can do for your house plant is to keep a close eye on it! 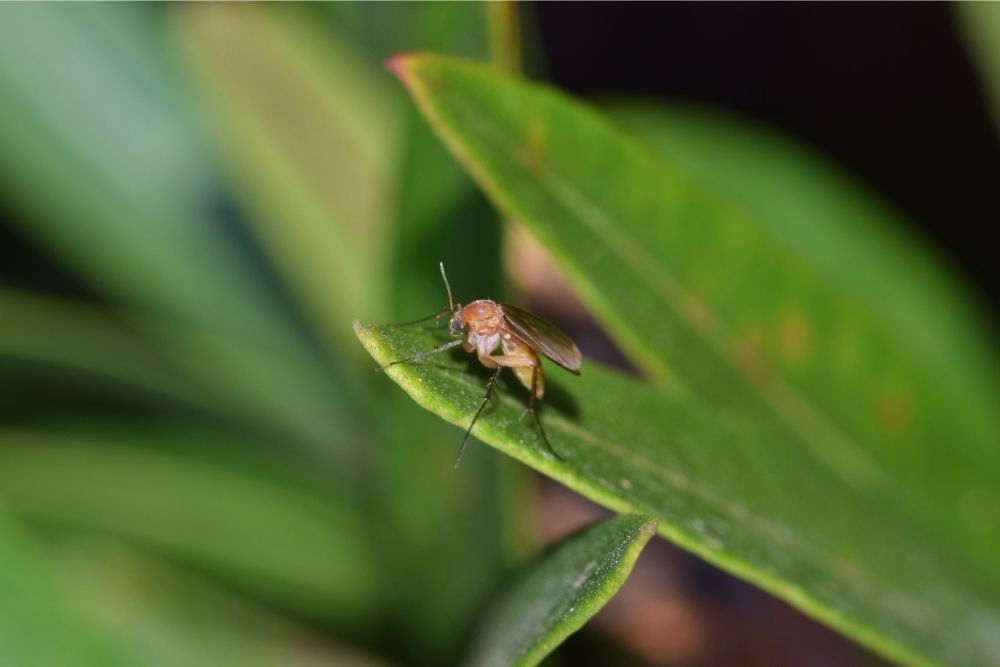 Which Plants Are Most Susceptible to Fungus Gnats?

A few plants are especially susceptible to fungus gnats. If you’re growing any of these, keep a keen eye out for these buggers.

Are Fungus Gnats Harmful to Humans?

Thankfully no, fungus gnats are not harmful to humans. They don’t bite or spread diseases, so in their adult form, they may be annoying, but they’re harmless.  However, it’s the larvae you have to worry about because they can be detrimental to your potted plants.

Your plant children must be protected at all costs. I know you’ve spent countless hours deciding what plants to get and where to place them. You’ve probably memorized their watering schedule and light needs. You might even have a written schedule of when to repot each plant and what nutrients they need in which season.

Don’t let some pesky fungus gnats ruin your plant parent vibe. They’re annoying, deadly to young plants, and have no place in your house. It’s time you show those fungus gnats who’s boss! 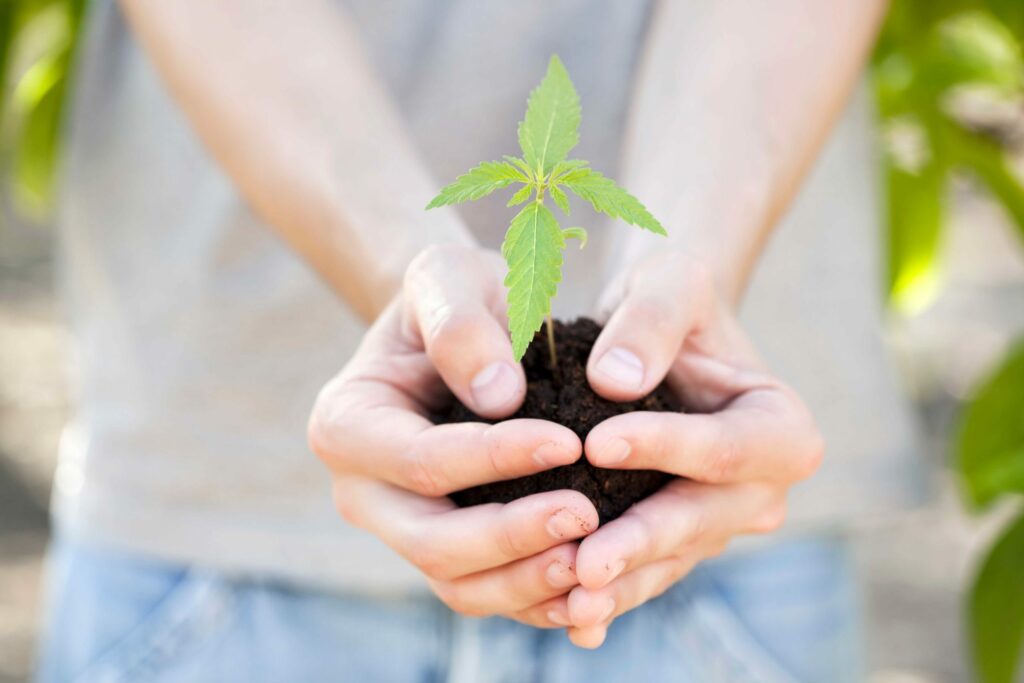 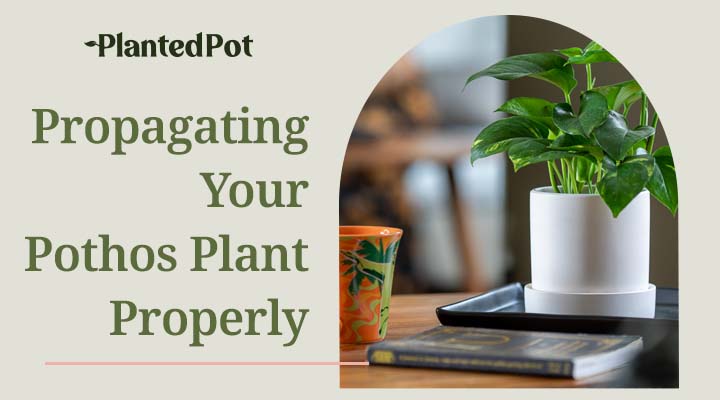 How to Grow Hemp: Simple Tips for Raising the Healthiest Plants 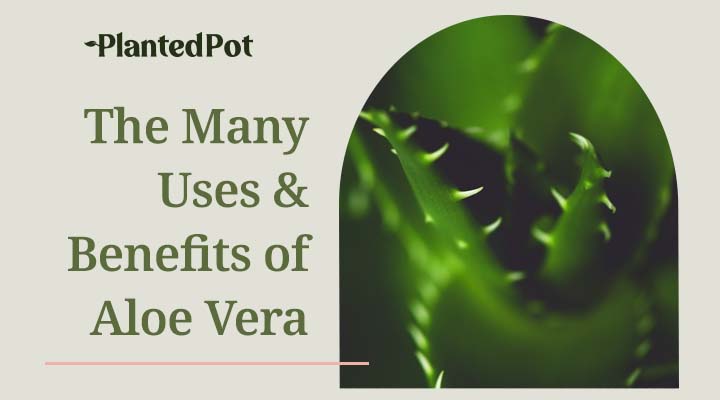 Aloe Vera Recipes: Discover Health Benefits That May Surprise You